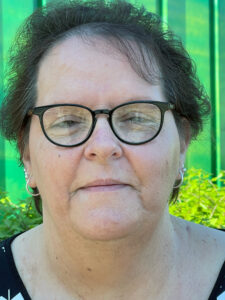 “Elsie has been with Van Buren County Head Start for going on 18 years and brings a wealth of knowledge and experience with her into this role,” Farley said. “She’s also a familiar face to the staff, parents, and children there and that will definitely help ease the transition.”

In 2001, Blaylock’s employer was pulling up stakes and relocating to another country. At the time, her children were enrolled at VBCHS and she found herself volunteering for the program regularly.

“I loved spending time with the children during those volunteer activities,” Blaylock recalled.

“At this moment, I’m feeling very humbled and excited at the same time,” Blaylock said of her new role. “I know this is a huge responsibility and I intend to work very hard at fulfilling my duties as Van Buren County Head Start Director.

“My favorite things about working for Head Start are working with the children, meeting new people, and working with the staff who are very dedicated and willing to help our children and families at a moment’s notice.”

Blaylock says her first order of business in her new role is to continue to promote a positive work environment and ensure all VBCHS staff have a voice.

“During my time as director, I will continue to encourage the staff and children to be the best they can be and ensure that the children we serve obtain a strong educational base that will make them successful throughout their school years and life,” Blaylock added. 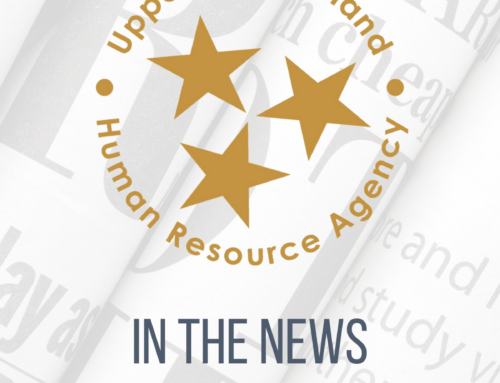 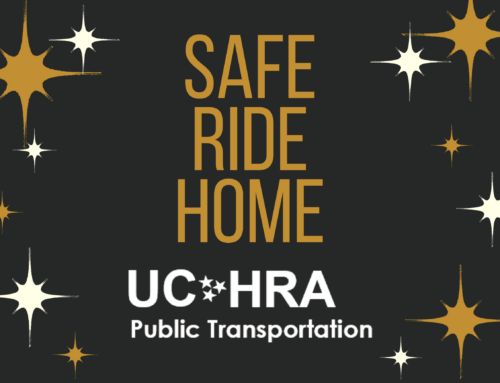 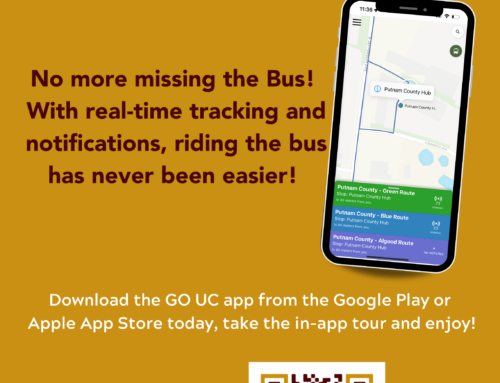